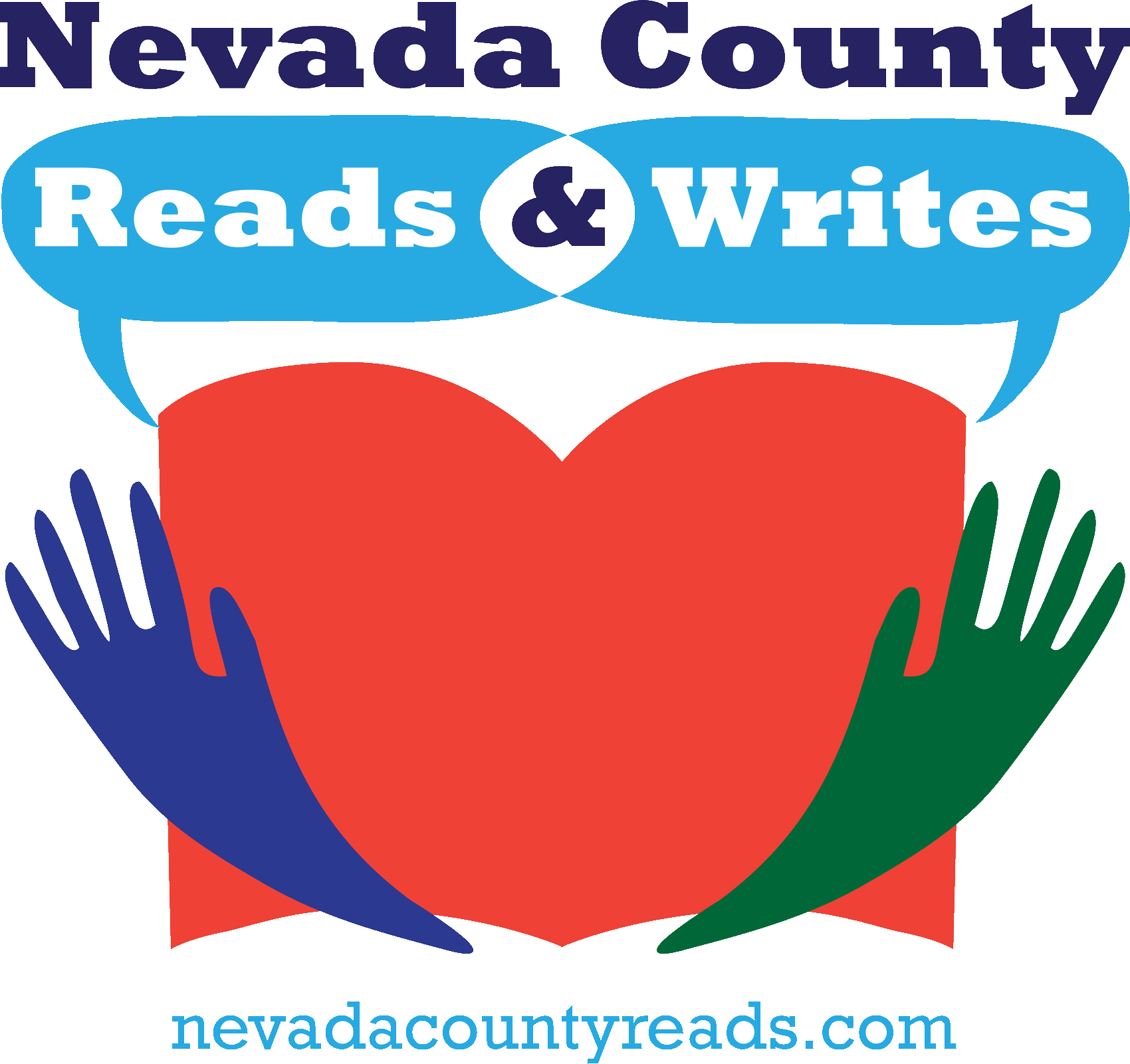 Shelly Covert is the Spokesperson for the Nevada City Rancheria Nisenan Tribe. She sits on the Tribal Council and is community outreach liaison. She is also the Executive Director of the Tribally guided, non-profit, CHIRP (the California Heritage: Indigenous Research Project), whose mission is to preserve, protect and perpetuate Nisenan Culture. Nevada City Rancheria Nisenan Tribal members are direct, lineal descendants of the original indigenous people who were here thousands of years before the gold rush. Most of Shelly's work is focused within the Bear and Yuba river watersheds which are the Ancestral homelands of her Tribe. Recently, with the efforts to restore federal recognition to the Nevada City Rancheria, her work has taken on a wider scope that includes social, environmental, and racial justice topics that impact the Tribal community and their wellbeing. Undoing the erasure of Nisenan history has been at the forefront of Tribal efforts and a focus for CHIRP. Raising the visibility of the Nisenan through community outreach, public events, and education has been of great importance as the Tribe struggles with the reintroduction of its culture and identity in 2020. As Tribal liaison, Shelly works closely with the Elders, Tribal Council, and Tribal members, to identify the areas of greatest need, and then guides CHIRP as Executive Director, to develop and implement projects that have found funding.
"There is an intimate and symbiotic relationship that's organically formed between CHIRP and the Tribe that I never could have expected; each reflects the other. Every day is a learning experience and I challenge myself continuously to keep up my personal growth and to stretch my capacity. This culture is in critical danger and it's such a beautiful thing and worthy of saving. That's why it's become my life's work. I struggle. I am proud. I fail. But I'll never give up the fight until we get our recognition back and CHIRP has a steady, multimillion-dollar budget to support the long list of projects whose implementation will be for the betterment of us all."

Suzan Shown Harjo
President of The Morning Star Institute.  Poet, writer, lecturer and policy advocate, who has helped Native Peoples protect sacred places and recover more than one million acres of land.
She has developed key laws in five decades to promote and protect Native nations, sovereignty, children, arts, cultures and languages, including the American Indian Religious Freedom Act, National Museum of the American Indian Act and Native American Graves Protection and Repatriation Act.
Dr. Harjo is the first Native woman to receive an Honorary Doctorate of Humanities from the Institute of American Indian Arts (2011), the first Vine Deloria, Jr., Distinguished Indigenous Scholar (University of Arizona, 2008; and a 2013 Deloria Lecturer), the first person to be awarded back-to-back fellowships by the School of Advanced Research (in Poetry and as a Summer Scholar, 2004) and the first Native woman to be honored as a Montgomery Fellow (Dartmouth College, 1992).
Past Executive Director of the National Congress of American Indians, she served as Legislative Liaison for the Native American Rights Fund and in the Carter Administration, and was lead plaintiff in Harjo et al v. Pro Football, Inc. (1992-2009), the landmark lawsuit against the disparaging name of the Washington professional football franchise.
A Founding Trustee of the National Museum of the American Indian, she is Guest Curator and General Editor of NMAI’s “Treaties: Great Nations In Their Own Words” (opening and publication, 2014) and an award-winning Columnist for Indian Country Today Media Network.
Cheyenne and Hodulgee Muscogee heritage

You must log in to register for this event.
Oops! - There was a problem in authenticating your card: